The Dutch team will be hoping to secure another good result against Ecuador, already buoyant from defeating host Qatar.

The Netherlands Oranje team – a mix of veterans like Liverpool centre-back Virgil van Dijk and youngsters like forward Cody Gakpo, assembled by coaching legend Louis van Gaal – are seeking to reannounce themselves as a force to reckon with after missing the 2018 World Cup in Russia.

“In my opinion, the team we have is a great mix of experience and talent, and the team spirit is incredible,” van Dijk said in a GQ interview just before the tournament began. “We don’t have superstars and in some ways that could help, but so far we have been really enjoying playing with each other as a team, as a group.”

“I think everyone within the camp and within the group and the manager, is confident,” the Oranje captain added.

Two late goals by Cody Gakpo and Davy Klaassen against Senegal in the first game on November 21 helped put their mission on a good path.

The team will be hoping to use their dangerous counterattacking style to inflict more pain in their second game against Ecuador, who are buoyed by their 2-0 defeat of hosts Qatar.

The game kicks off at Khalifa International Stadium at 7pm.

Both teams go into their second match knowing that a win would consolidate their positions ahead of any final match-day blues. 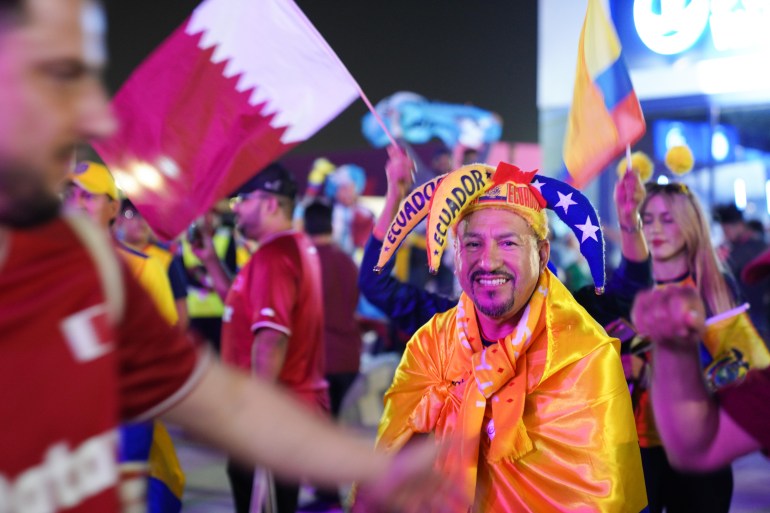 Barcelona attacker on the Dutch side, Memphis Depay, whose runs peppered the Senegalese defense in the second half of the first match, came on from the bench having not played since mid-September because of a hamstring injury.

He is expected to play this second game from the start and spearhead the quest to get a good result going as early as possible, rather than leave it late as was the case with Senegal.

Gakpo, one of the hottest prospects in world football, could be just as dangerous as he continues with what pundits are calling an audition for Europe’s biggest club sides.

But Ecuador Manager Gustavo Julio Alfaro will be banking on two-goal hero Enner Valencia to help the South American team attempt to pull off a third key upset in Qatar – after Japan’s defeat of Germany and Saudi Arabia’s humiliation of Argentina.