Japan could seal their spot in the Round of 16 if they defeat Costa Rica, who lost 7-0 to Spain in their first game.

The Blue Samurai came back from behind to defeat 2014 champions Germany 2-1 in arguably the greatest moment of the Asian country’s footballing history.

Costa Rica, meanwhile, lost 7-0 to Spain. It was the joint biggest loss in their history and their worst in the World Cup. A defeat had been expected but not a drubbing of this nature.

These opening fixtures completely changed the complexion of this tie. Japan will enter the game knowing that a win will secure qualification to the next round while Costa Rica are playing to win back pride.

In the past few World Cups, Japan have been the “almost team”. In 2018, they got out of a tricky group featuring Senegal, Poland, and Colombia and fell 3-2 to Belgium in a Round of 16 game that they had been leading 2-0. In 2010, they reached the Round of 16 before agonisingly going out on penalties to Paraguay.

While their defeat of Germany sent shockwaves across the country, it’s worth noting that this Japan side has defeated USA, Ghana, Australia, South Korea and Saudi Arabia in this calendar year.

Costa Rica have taken the adage “don’t fix what isn’t broken” far too seriously. Six of the players who were part of the 2014 World Cup squad that reached the quarterfinal are in Qatar. Five of them started against Spain. None of them is under the age of 30 and that may be showing on the pitch.

Keylor Navas, one of the best goalkeepers in the world at one point, looked hapless against Spain and could do nothing to stop the onslaught. Navas and the rest of the Costa Rican team will have to dig deep against Japan to avoid suffering the same fate. 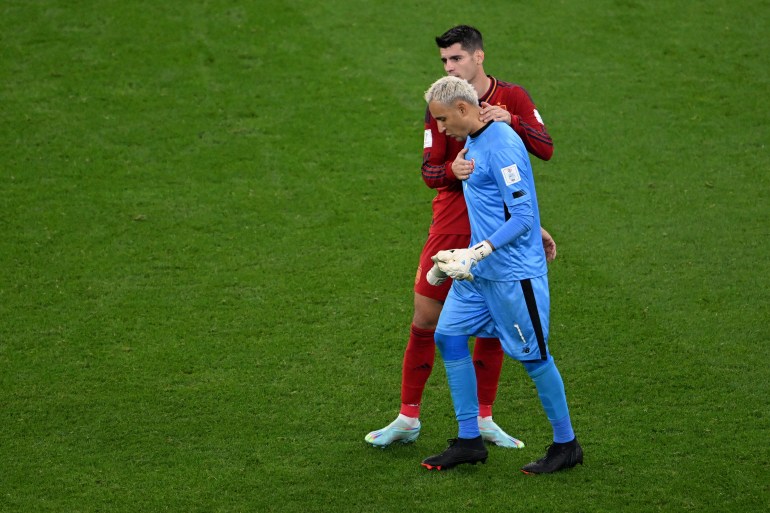 Form and history don’t seem to be on Costa Rica’s side; the two sides have met twice before, with Japan winning both times.