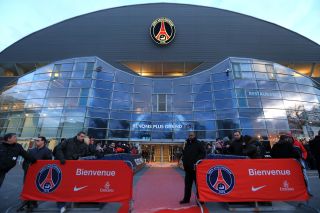 The Ligue 1 champions have now seen six players test positive for the virus ahead of their delayed start to the season.

None of the affected players have been named.

The club posted on Twitter on Thursday evening: “The latest Sars CoV2 tests which took place at the heart of the Paris St Germain team saw three new positive cases.

Last night, from the Parc des Princes to Lisbon and all over the world, the same passion united us. ❤️💙— Paris Saint-Germain (@PSG_English) August 24, 2020

PSG are making a delayed start to the new Ligue 1 season after their European exertions, with their first fixture scheduled for September 10 when they are due to travel to Lens.

Positive tests have already disrupted the start of the new campaign, with the opening match of the season between Marseille and St Etienne postponed when Marseille reported four positive tests.

PSG were awarded the 2019/20 title after the season was curtailed in April.