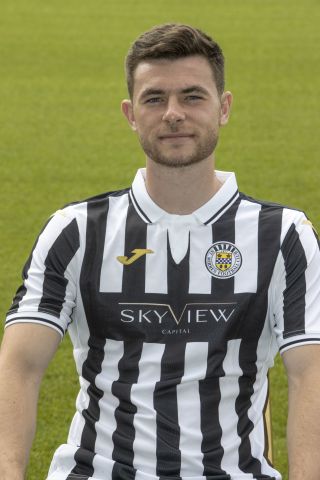 St Mirren boss Jim Goodwin could hand debuts to his six new summer recruits when the Buddies kick off the new Scottish Premiership campaign at home to Livingston on Saturday.

Former Rangers goalkeeper Zak Alnwick has checked in alongside defenders Richard Tait, Joe Shaughnessy and Marcus Fraser and midfield pair Nathan Sheron and Isak Thorvaldsson, and all are in contention to face Livi.

Sam Foley is also in the squad following hernia surgery but Kyle Magennis and Ryan Flynn remain out with long-term knee injuries.

Livingston have a number of players looking to make their competitive debuts for the club.

Alan Forrest, Jack Fitzwater, Matej Poplatnik, Salim Kouider-Aissa and Max Stryjek have all signed this summer and could feature.