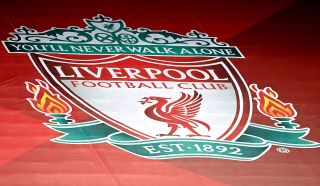 The 19-year-old centre-half, yet to make a first-team appearance for the club, spent last season on loan at National League North side Kidderminster.

Liverpool announced Williams’ new deal on their official website, adding: “The defender is expected to begin the season with Barry Lewtas’ under-23s squad.”

Williams, an England youth international, has progressed through the age groups since joining Liverpool’s academy as a 10-year-old and played a key role in the club’s Youth Cup-winning team in 2019.