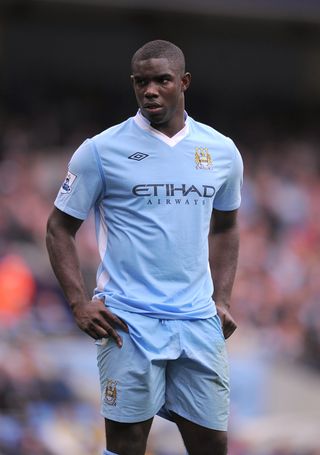 The programme, titled Micah Richards – Tackling Racism, is being produced this autumn and will be aired on Sky Documentaries in November.

Anti-racism organisation Kick it Out is also working on the project, which will look into different sides of the problem, what is causing it and initiatives to combat it.

Richards, 32, who also played for Fiorentina and Aston Villa before retiring last year, said: “As a player, I have witnessed first-hand the effects of racism, both directed personally at me and also my team-mates, here in England and abroad.

“It’s crucial that people, especially younger generations, are fully aware of how damaging this kind of abuse is, for those on the receiving end and for those witnessing it.”

Sanjay Bhandari, chair of Kick It Out, said: “This documentary will throw a spotlight on the issues and, more importantly, the solutions.”