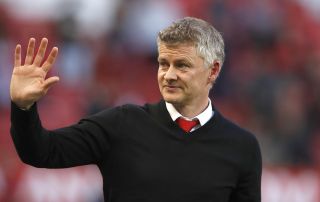 Manchester United will discover on Tuesday whether their on-field troubles have transferred to off the pitch when their annual financial results are announced.

Manager Ole Gunnar Solskjaer is coming under scrutiny having won just five of 17 matches in all competitions since being appointed on a three-year contract almost exactly six months ago.

United missed out on Champions League qualification for this season after a fraught 2018-19 Premier League campaign, in which they settled for an underwhelming sixth-place finish.

However, although the Red Devils are struggling on the pitch, they continue to boom off it.

The last update – in May – showed revenues increased by 3.4 per cent on the corresponding period last year.