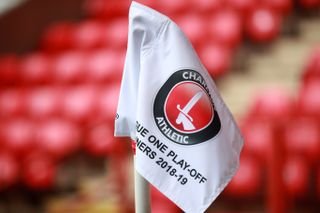 Levitt, 19, made his international debut for Wales in last week’s 1-0 Nations League win against Finland.

“He’s got talent and he’s a Wales international. It just makes it more competitive for the players if you’re bringing in international players.”

Charlton, relegated to Sky Bet League One after one season in the second tier, are currently under a transfer embargo.

The Addicks added: “(The club is) currently operating on a one out, one in basis and director of football Steve Gallen was delighted to add to the squad following the departure of Tom Lockyer.”