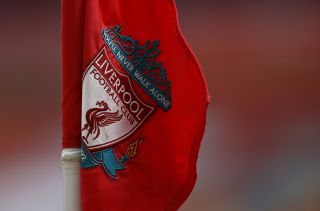 Liverpool will continue with their pre-season training camp in Austria as planned amid reports that a member of the travelling party has tested positive for coronavirus.

The Premier League champions are training for the new campaign in Saalfelden in the Salzburg region, where local media outlets reported that an unnamed member of the group has tested positive and entered isolation while they await the results of a second test.

Liverpool are not commenting on the matter, but the PA news agency understands they will continue their training camp as planned, in line with all the protocols put in place before they travelled.

All members of the travelling party were tested for the virus before travel, upon arrival and throughout the camp so far.

Jurgen Klopp’s side are due to begin their campaign in just 11 days’ time, starting with the Community Shield against FA Cup winners Arsenal on August 29.

They had been due to head to Evian for pre-season but made a late switch to Austria after France was added to the United Kingdom’s quarantine list.