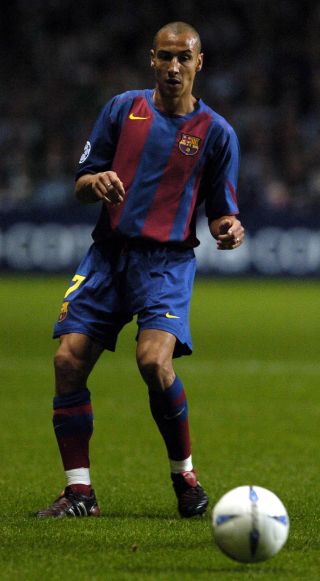 The pair have signed deals until 2022 after Koeman returned to the Nou Camp as manager earlier this week.

Schreuder has previously worked at Hoffenheim and Ajax while Larsson links up with Koeman again having played with him at Feyenoord.

The 48-year-old most recently managed Helsingborgs in Sweden and has made his own comeback to the Nou Camp.