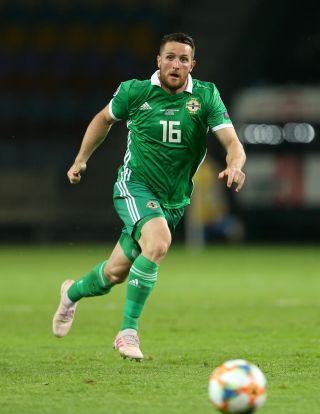 Strugglers Hearts have been dealt a fresh injury blow after announcing forward Conor Washington will be sidelined for three months with a hamstring tear.

The Northern Ireland international picked up the injury in the closing stages of Saturday’s 3-2 defeat to Motherwell and subsequent scans have revealed a tear, the club said.

But the Ladbrokes Premiership’s bottom club could be boosted by the return of Michael Smith and Steven Naismith, who are close to making their comebacks.