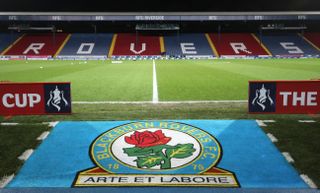 Blackburn have signed Belgian goalkeeper Thomas Kaminski from Gent for an undisclosed fee.

The 27-year-old former Under-21 international has agreed a two-year deal at Ewood Park with the option of a further 12 months.

Kaminski kept 10 clean sheets in the Belgian top flight last season before the campaign was cut short by the Covid-19 outbreak and also played in all 14 of Gent’s Europa League fixtures.

Rovers’ first signing of the summer, he also collected two league winners’ medals during a spell at Anderlecht earlier in his career.

Kaminski told the club’s website, www.rovers.co.uk: “It feels good to join what is a big club with a big history. This club were champions of the Premier League once, so I’m looking forward to it here.

“I was immediately interested because it’s been a childhood dream of mine to play in England. For me, England is the capital of football.”