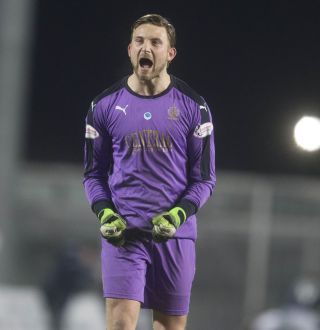 The 26-year-old has played in three pre-season friendlies and could make his competitive debut in Saturday’s Scottish Premiership opener against Hibernian at Easter Road.

The Irishman was released by Aberdeen this summer after making four first-team appearances for the Dons but he has played almost 150 times on loan spells with Airdrie, Dumbarton, Falkirk, St Mirren and Morton.

Rogers told Kilmarnock’s website: “I’m delighted to join Killie and as soon as the opportunity came up, I knew it was where I wanted to be.

“It’s a big club with big ambitions and I’m delighted to be part of that.”