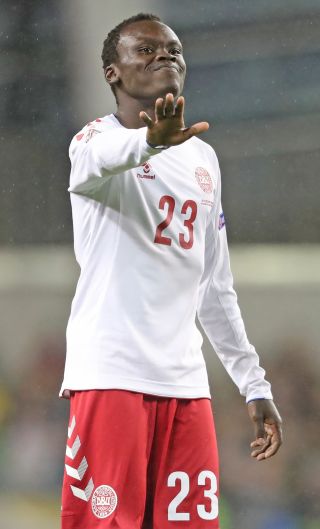 Denmark will face England at Wembley on Wednesday, October 14 in the Nations League return clash, following the goalless draw in Copenhagen on September 8.

Philip Billing could make his senior Denmark debut in the three-match window, with the Bournemouth midfielder one of four potential new caps.

“Pione Sisto is back on the team after a two-year break,” read a Denmark statement.

“Jonas Wind and Andreas Skov Olsen, who normally play for the Under-21s national team, are also among Hjulmand’s players for the matches.

Denmark will host the Faroe Islands on Wednesday, October 7 before travelling to Iceland four days later.

The trip to Wembley will complete a hectic schedule heavily affected by the coronavirus impact.