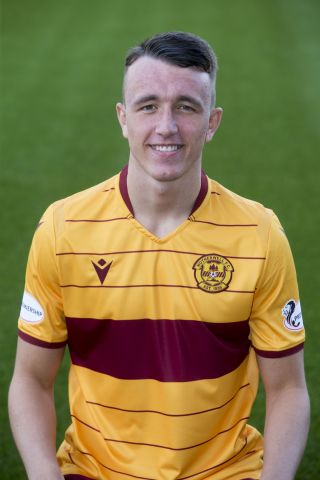 Celtic’s new signing David Turnbull will be in the squad for the match against his former club Motherwell on Sunday.

French striker Odsonne Edouard will again miss out due to a thigh injury, along with Mikey Johnston (calf surgery) and Leigh Griffiths (calf).

Midfielder Nir Bitton hopes to shrug off a groin injury.

Motherwell are set to welcome back Jermaine Hylton.

The former Solihull Moors striker sat out Thursday’s 5-1 Europa League drubbing of Glentoran after rolling an ankle during the Lanarkshire derby defeat to Hamilton but could now face the champions.