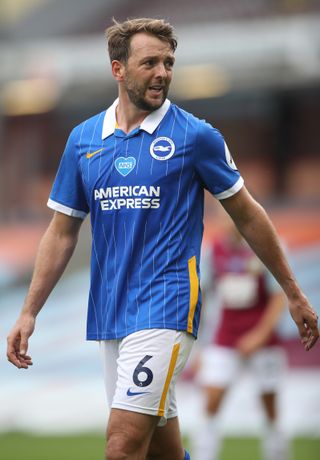 Burnley could hand a debut to Dale Stephens and welcome back James Tarkowski from injury during the Premier League clash with Southampton,

Midfielder Stephens was signed from Brighton on Thursday, while defender Tarkowski will have a toe injury assessed with a view to making his first appearance of the season.

Clarets forward Jay Rodriguez is set to miss out against one of his former clubs due to an ankle issue suffered at Millwall in midweek, while Robbie Brady (ribs), Ben Mee (thigh), Jack Cork (ankle) and Johann Berg Gudmundsson (knee) remain sidelined, and Ashley Barnes (hernia) is unlikely to return.

Southampton will again be without winger Nathan Redmond because of an ankle ligament injury.

Redmond suffered the problem during the Carabao Cup defeat by Brentford and missed last weekend’s 5-2 home defeat by Tottenham.