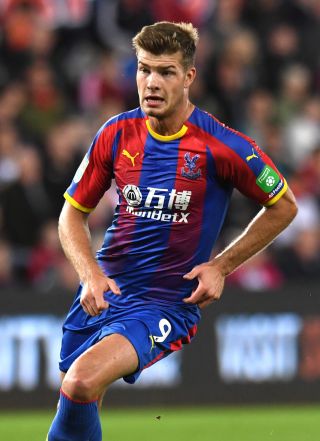 The Premier League club said the deal is subject to international clearance.

But the Norwegian made just four Premier League starts in his 20 appearances for the Eagles, with his solitary goal coming in a Carabao Cup tie at Swansea.

Sorloth had loan spells at Gent and Trabzonspor before moving to the Bundesliga.