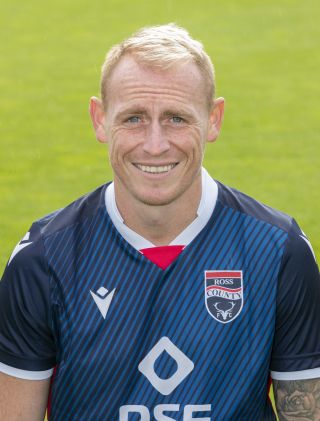 Ross County will be without defender Carl Tremarco for Saturday’s visit of Celtic.

The former Inverness full-back was sent off against Livingston before the international break and will sit out the Dingwall showdown with Neil Lennon’s champions.

Fellow defender Tom Grivosti is making progress from a long-term foot injury but remains on the sidelines, while striker Lee Erwin has joined St Mirren.

Shane Duffy goes straight into the Celtic squad after signing on loan from Brighton.

The Republic of Ireland defender will be joined by French striker Odsonne Edouard, who returns after a thigh injury.

Leigh Griffiths and Tom Rogic could be fit for next Wednesday’s game against St Mirren as they work their way back from respective calf and ankle problems. Midfielder Nir Bitton will have a knee problem assessed while Mikey Johnston remains out following calf surgery.