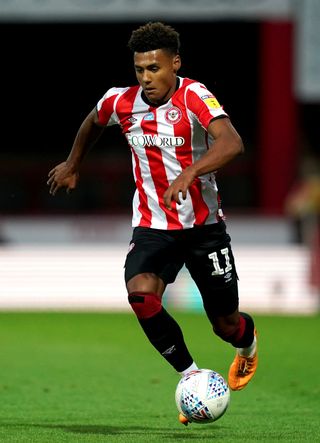 Manager Dean Smith said: “Ollie has developed into one of the most sought-after strikers in the country and we are looking forward to seeing him show his great qualities in an Aston Villa shirt.”

Reports had suggested Villa were prepared to pay a club-record £28million, rising to a potential £33million, for the forward.

The club had previously been linked with Callum Wilson, who instead joined Newcastle from Bournemouth.

Watkins, who previously played under Smith at Brentford, said: “I am so excited to join Aston Villa and to reunite with Dean Smith as my head coach. I cannot wait to wear the famous claret and blue in the Premier League. I want to do something special here and score some goals.”