Facing elimination if they lost, Iran were almost unrecognisable from the side that was beaten 6-2 by England in their opener.

Facing elimination if they lost, Iran were almost unrecognisable from the side that was beaten 6-2 by England in their opener, and they were deserved winners, even if they left it extremely late.

The win moves Iran to three points in Group B, two more than Wales – who were held to a 1-1 draw by the United States in their opener – with England and the US facing each other later on Friday. The group comes to a head next Tuesday, when Wales play their old rivals and Iran face the US.

Here is what Iranian supporters at the match at the Ahmad Bin Ali Stadium in Doha had to say: 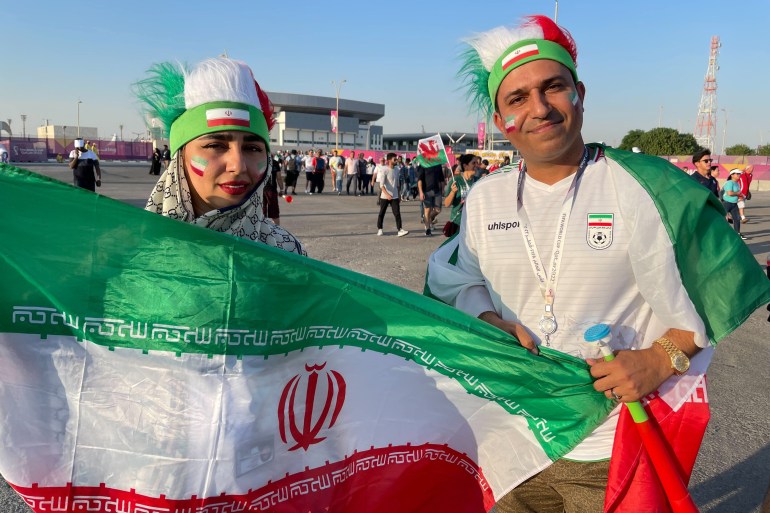 “We are very happy about today’s win. There was no goal till 90 minutes. We were worried and frustrated, but thank God, we managed a last-minute win, we hope will win 5-0 against the US.” 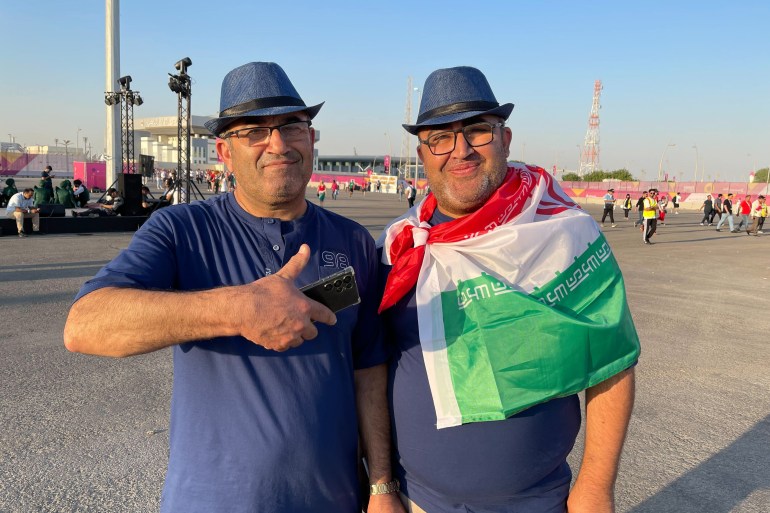 “We knew we will win today, but we are hoping for a big win against the United States.” 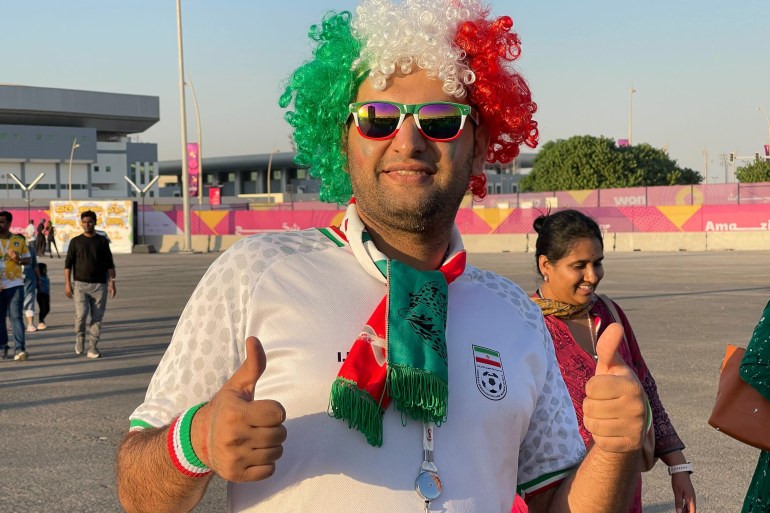 After a tight first half, the match sprang to life after the break [Showkat Shafi/Al Jazeera]

“We lost our first game very badly. When I came to the match today, I was hoping for an easy win but Wales played really well. I would have been sad if we lost again today. But I am proud of the Iranian team, we managed to win. It was not an easy win I should say.” 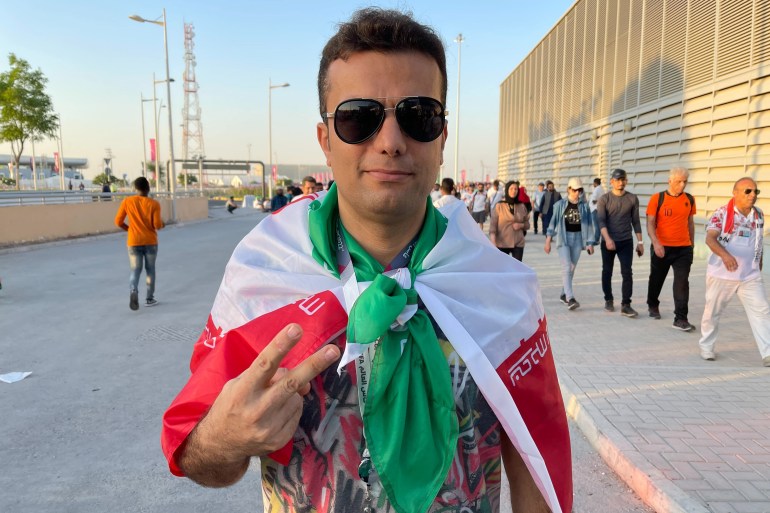 “Our players got under pressure from start of the game. I personally believe the coach is not letting some good players to play. I don’t know the reason, he might have some other plans for them.

“But I believe the selection of players was not good in our first game, even today, as well. We won in the last minute. It was not that great of a win. I hope in future games the coach will let other players on the team play.” 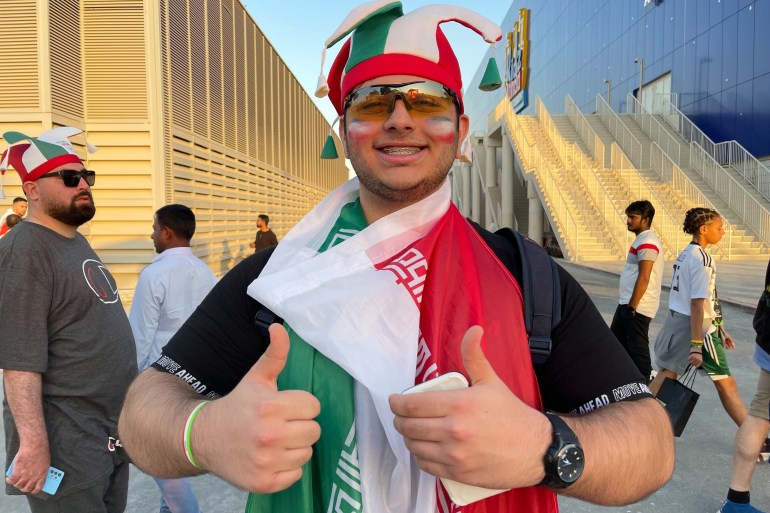 “The whole of Iran knows we could have done better in the opener – 6-2 is not very Iran standard. Whenever I think of that match, my heart breaks. I am very pleased but I expected at least a 6-0 win today, we deserve more, Iran deserve more.

“We have to win the US match and we will definitely go to the knockout stage without a doubt. We are going to prove to the world.

“We lost the first game because of many reasons, our goalkeeper got injured in the first few minutes, fans were upset, everything bad happened that day. The team came under pressure with the first two goals and then they let other goals to come easily.”