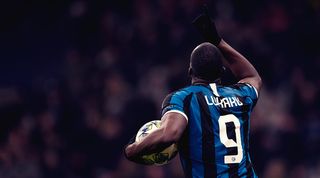 Ten minutes on the clock, 40 players to guess.

Every few seasons, the likes of Bayern, Real and Barça come and poach our biggest star.

In reality, this doesn’t tend to happen too often. It’s generally Premier League clubs having a party with their giant pot of TV money, pilfering Europe’s finest players while struggling to offload their unwanted stars on bloated wages.

The fact that a transfer pre-dating the millennium features here is rather telling – but regardless; they are what they are and now we’d like you to try to name them all.