Goals by Boulaye Dia, Famara Diedhiou and Bamba Dieng give victory to Senegal; Mohammed Muntari scores for the hosts.

Senegal have claimed their first World Cup victory, defeating Qatar 3-1 despite a fighting performance by the hosts.

Boulaye Dia opened the score in the 41st minute, with Famara Diedhiou adding another three minutes into the second half at Al Thumama Stadium.

Qatar have lost both their games and will be eliminated later on Friday and less than a week into the World Cup if Netherlands and Ecuador draw in the other Group A game.

So far, only South Africa have failed as hosts, in 2010, to reach the second round of a World Cup.

Senegal, meanwhile, remain in the chase for a last-16 berth with the first victory for an African team at the tournament.

The last match day on Tuesday pits them against Ecuador in what should be a winner-takes-it-all game, while the Dutch play Qatar. 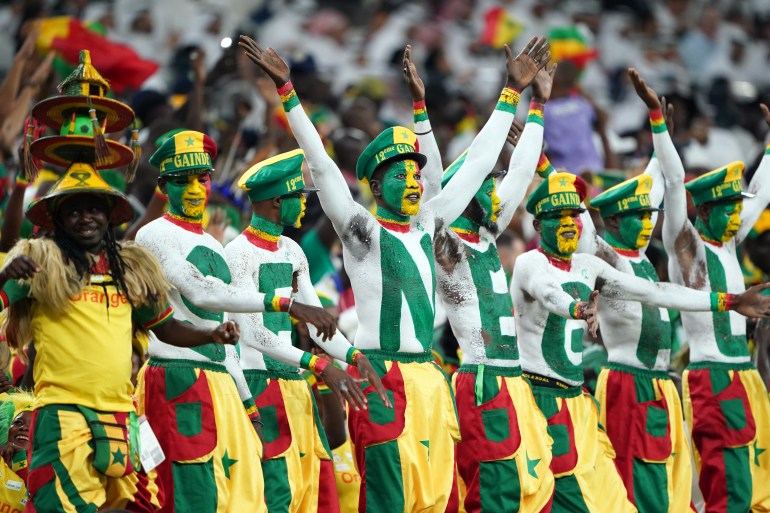 Qatar revival too little, too late

Qatar spent most of the opening 45 minutes on the back foot but a rare break forward saw Akram Afif incensed not to be awarded a penalty after he was bundled over by Sarr.

Senegal looked like they would head into half-time without managing to break down Qatar’s resistance, only for the hosts to gift them a goal in the 41st minute.

Qatari defender Boualem Koukhi fluffed a clearance to leave Dia to pounce on the loose ball and fire it past Barsham.

Senegal doubled their lead almost immediately after the break when Diedhiou glanced home a header at the near post from a corner. 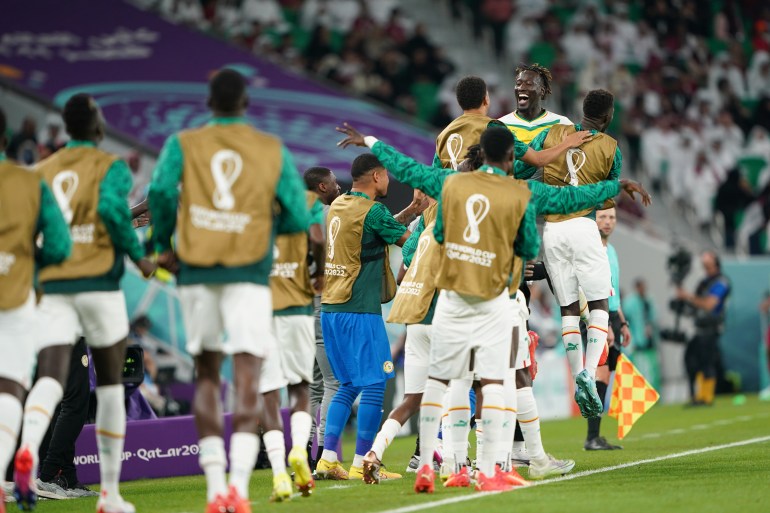 Qatar began to show much more attacking ambition from two goals down and Afif was involved in everything.

Almoez Ali forced a fingertip save out of Senegal goalkeeper Edouard Mendy before the Chelsea man again rescued the Africans from Ismail Mohamad’s effort.

Mendy was rooted to his line when Muntari pulled one back for Qatar, powerfully heading home Mohamad’s cross to haul the hosts back into it. 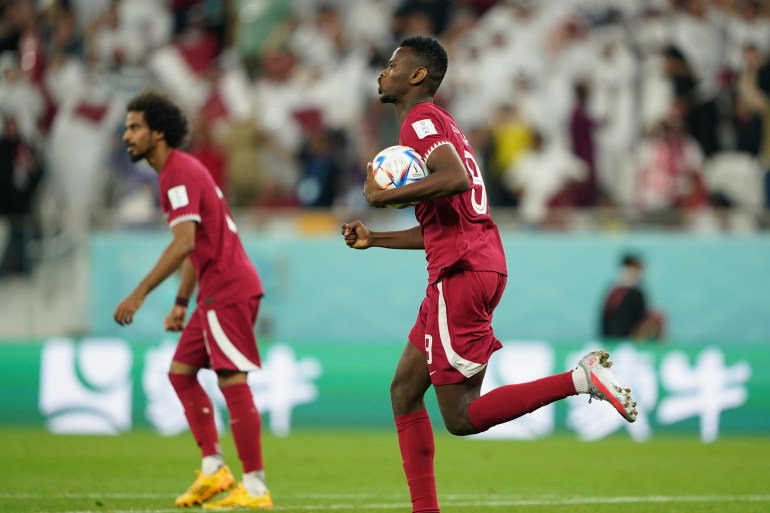 The goal lifted the crowd and sent Qatar surging forward in search of another, but Dieng nipped the revival in the bud in the 84th minute when he swept the ball home for Senegal’s third.

Abdelkarim Hassan then lashed a free kick just wide of the post as Qatar tried to hit back but Senegal held firm to see out the win. 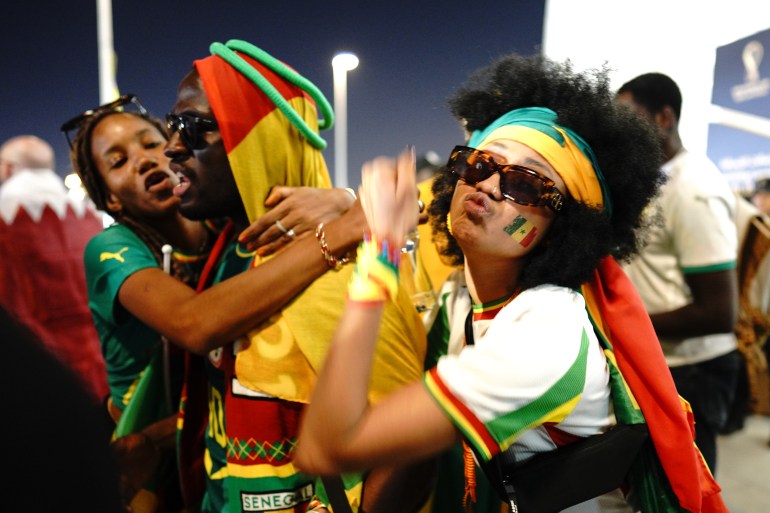